The following interview puts the well-articulated opinions of a single individual centre stage. For common-sense reasons, he wishes to remain anonymous. Rest assured he is someone I know personally, and someone who places a whole new historical perspective on the shifting posistions of political parties in the USA. JM is a socially conservative moderate in his 30s from the Midwest.

MP: Liberal Senator Diane Feinstein faced a backlash from progressives recently when she gave a Rebublican a hug. I can’t think of anything more liberal than giving your so-called enemy a hug. Sounds ridiculous but perhaps right has become left, and left has become right.

JM: Exactly. Progressives have made basic human decency criminal to their cause.

MP: So what is the historical perspective on this shift?

JM: It’s interesting. I’ve been reading a history of the Republican Party by Heather Cox Richardson. She describes how the Republican Party under Lincoln, which was the party of government activism, of ensuring equality of opportunity and access, of providing access to a free labor system of economics rather than one based on slave labor… that party after Lincoln became the party of big business. And Big business had the same effect on the Republican Party of the late 1800s that it does on the Democratic Party of today. Big business decides it is ultimately in its best interest to embrace a woke platform. But business interests ultimately undermine the causes of the progressives. Heather Cox Richardson calls President Obama the 4th great Republican President. Bc his vision matches identically that of Lincoln, Theodore Roosevelt, and Dwight Eisenhower.The spirit that animated the formation of the Republican Party right before the civil war lives in the Democratic Party today.

Meanwhile, big business today sounds like the Tidewater aristocracy of the old American South. Robots will be their new slave labor. The American worker left out in the cold.

JM: Trump isn’t a Republican as much as he is an old school Democrat. That’s why Reagan Democrats voted for Trump in 2016. Reagan was also a former Democrat who took the Republican Party by storm.

MP: Makes sense, and he picks up far-right votes because of his rhetoric.

JM: Yes. What has really stood out to me in reading the history of the Republican Party is just how little the politics have changed since the civil war. I’ll give you an example. So, many things went into Lincoln’s decision to emancipate the slaves (one of them actually was trying to get the British off the side of the south by appealing to the anti-slavery tradition in the British government since Wilberforce). But once the slaves were free Lincoln needed to reconstruct the south on the principles of a free labor system that ensured ex-slaves and poor white had equal opportunity to rise or fall based on how hard they were willing to work. However, Lincoln was assassinated. And his Vice President was a Democrat who lowered the bar for confederates to receive a pardon. And he allowed them to re-enter politics only accepting the 13th Amendment, but not 14, or 15. So they set about recreating the old south by other means

The 13th Amendment banned slavery unless it was a punishment for being convicted of a crime. So the south set up laws and started convicting ex-slaves of criminal acts and sentencing them to … slavery and assigning them back to old masters.

JM: Now, poor southern whites and ex-slaves began to believe that access to a free labor system would be an always unfulfilled promise. So they embraced more European socialist ideas about redistribution of wealth. This embrace of socialism horrified a faction of the Republican Party who started to repeat the lines of the old southern aristocratic class. That these “mudsills” were “lazy” and wanted to steal from those who worked hard to generate their wealth. It has existed this way to the present in America. You have three broad groups: big business, those who believe in free labor and rugged individualism, and those who embrace a more radical socialist distribution of wealth. All three groups allegedly want progress for the human race, but they disagree on the means of this progress.

Does it come by government minding its own business while an elite advances the human race on the backs of the poor and machines?

Does it come by a robust middle class that allows everyone to work hard and get out of poverty, the government keeping big business in check, so it doesn’t oppress people?

Or does progress come by a government that radically redistributes wealth leaving little room to rise or fall in economic status bc its a cradle to grave welfare state?

This is how I see the story of America in many ways. The differences in ideas also animated by religion: the Enlightenment religion, radical Protestantism and then old school Catholicism. And the ever-advancing technology also complicated the story. Society never stabilizes.

As soon as it starts to another technology revolution changes things.

MP: What were the 14th and 15th amendments then, and why were they not taken up?

The 13th Amendment freed the slaves.

The 14th Amendment made them citizens.

The 15th Amendment gave them the right to vote.

MP: So the 14th and 15th were only picked up sometime later after the damage was done?

JM: Yes. President Johnson only required ex-Confederates to accept the 13th to receive his pardon and readmission to political life in the union. It was the beginning of “Jim Crowe” laws and using the legal system to oppress African Americans and keep them subjugated in the south.

Lincoln would’ve required much more for readmission to political life.

Interestingly, Lincoln was also severely criticized for signing a relief bill for the south after the war. His generals had very successfully destroyed everything and confederates, to poor white farmers, to ex-slaves were starving. He signed a relief bill to begin the process of healing by showing goodwill to the south. If he hadn’t been killed, he might have been skewered for many abolitionists in the Republican Party were significantly radicalized by the end of the war and wanted to still show no mercy to the south. My college roommate was from Florida. The name of General Sherman was like saying a filthy cuss word around him. Still today many in the south view Sherman’s March of total destruction as a war crime.

MP: Is history taught differently in the north v south?

JM: Yes, it is. Folks in the south have a very different view. And if you go to Texas, there’s even more difference. Texas was admitted to the union with, they claim, the right to leave the union in their constitution. Something they claim no other state was given. So Texans view themselves very independently.

MP: Yes. And the 15th Amendment was only fully implemented when?

JM: In the administration after Johnson. During Grant. Part of what motivated westward expansion and suppression of the Indians was a Republican need for new states with new Republican representatives and senators. By counting ex-slaves as full persons instead of 3/5ths a person, the representatives in southern states increased, giving them more political power. So the south accepted 14th and 15th amendments when they saw it could be advantageous against the north. They suppress African Americans but get extra political clout because the law sees them as full persons. To mitigate that Republicans encouraged western migration and statehood. Lest the south moved their economic vision further west. Suppression of the Indians was necessary to promote migration so settlers would feel safe.

MP: Population movements and capturing new votes v ethnic cleansing then. Did Native Americans see voting for what it is – passing your power to someone else? And when did they vote/have the right to vote?

MP: Only yesterday in historical terms then. And what about full voting rights for Afro Americans? And can we conclude from the latter part of this discussion that a lot of today’s political landscape has been shaped by the fault line that runs through the 13th Amendment? The fault line is the exception for “criminals.”

JM: It’s the same timeline for African Americans on voting. Things got a lot better in the 60s.

JM: The belief in America has been that if the right to vote is expanded beyond those who own property, those non-property owners (who are “lazy”) will vote to redistribute wealth. So restricting the right to vote is viewed as a key plank in preserving private property and the rights associated. It has been a central issue before and after the civil war.

MP: Suppression of votes is seen as a central issue for some today: Scattering polling stations away from low-income areas, restricting the time for voting to produce frustration with the procedure and Gerrymandering…

MP: So returning to the present, what is your prediction fot 2020 election?

JM: A win, for the Republicans: 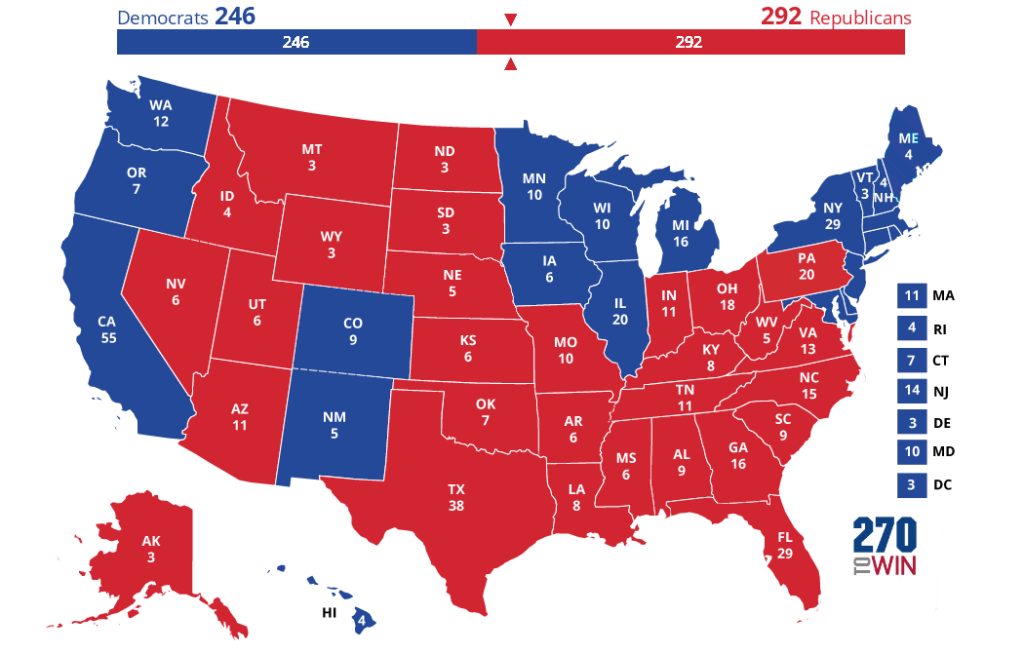 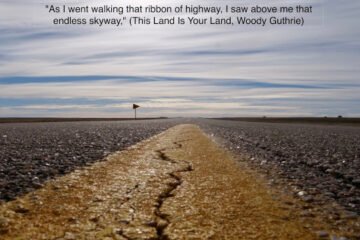