From Brussels on Brexit – The sun has finally sunk 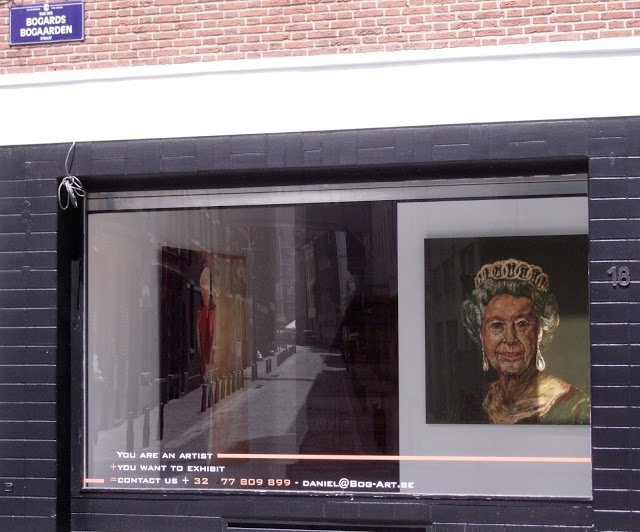 Waking to the news in a Brussels hotel I felt nauseous. One week on from the referendum I nightmarishly recall saying this time last year that I had no sense of victim-hood within my British identity; despite a subliminal sense of discomfort with the historically situated racism of the British Empire. How, due to self-inflicted wounds, do times change. With no-one to blame but ‘ourselves’ the inexorable crumbling of the last vestiges of whatever was supposedly “great” continues, the sun has finally set with the implosion of the United Kingdom itself.

Poised at the beginning of a longterm break up of the Union – if the democratic voice to remain in Scotland and Northern Ireland is heard – an existential cloud of crisis has set in over the island. An existential crisis caused by a mistakenly exaggerated sense of entitlement without compromise, of misplaced nostalgic memory, of fear of the other and of a swagger that claims we can somehow be better apart.

Without the crutch of European ideals, our distorted sense of self-awareness has finally been revealed. The rest of the world knew it already. ‘We,’ whoever that is, are demasked as a deeply divided nation, not the great “beacon of liberal multiculturalism envied the world over,” we had been led to believe.

This Pyrrhic victory, departing a 40-year-old relationship with the EU while simultaneously laying dynamite under the 300-year-old Scots English Union, and Northern Irish peace agreements, has been a long time in the brewing.

The idea of a Federal Europe has never been sold at home, but rather spat out. The EU flag has never been flown, despite its logo appearing on multitudes of redevelopment schemes. The vision of the EU and it’s institutions was never fully explained, hearts and minds never won – but rather it was always subject to scepticism or explained away as a  conspiracy. More often than not scepticism was presented in that most British of ways, comedy.

So enter the court jester: Boris Johnson, schooled at the European School in Brussels, as one of a long lineage of sceptics who have delighted in ‘chucking rocks over the garden wall from Brussels only to listen to this amazing crash from the greenhouse next door’ (to paraphrase Johnson himself). Let this be a lesson to us all: never trust anyone who offers a bright new future, while walking towards a cliff edge based on personal ambition.

So, in the existential chaos of self-destruction, we must redefine ourselves. And redefine ourselves while avoiding any last gasp lust for greatness. It’s time for humility, not grandiosity; refocusing on the regions rather than global grandstanding.

The very fabric of our antiquated houses of parliament (built at the height of empire) is physically failing – an analogy for the dearth of democracy being far closer to home than that which we have collectively projected. Our home parliament is, remember, the place of honorary peerages, of adversarial jabs across dispatch boxes, of antiquated legislative procedures, of a first past the post system and of capital city-centric governance far removed from the regions.

The existential crisis will deepen further as cornerstones of what we thought “we” were, continue to dissolve. But, when rock bottom is finally reached, there will be new beginnings. As the right moves further right and the left steps further left a greater sense of direct democracy may well begin to grow in crevices of the divide.